NPDES permit holders, including municipal, industrial, MS4s, and transportation agencies, that discharge to the Chicago Area Waterway System (CAWS) and the Lower Des Plaines River watersheds are seeking a time-limited water quality standard (TLWQS) for chlorides from the Illinois Pollution Control Board (IPCB). This is more commonly referred to as the Chloride Variance.  If approved by the IPCB, the TLWQS will not change the chloride Water Quality Standard of 500 mg/L but provide the permitted dischargers 15-years to implement chloride Best Management Practices (BMPs) as means of meeting the chloride standard. The Joint Submittal Petition, prepared principally by the Metropolitan Water Reclamation District of Greater Chicago (MWRDGC), provided details on the need for the TLWQ, required chloride reduction BMPs, and reporting requirements.

More information on the Chloride TLWQS and the documents filed by MWRDGC with the IPCB can be found at: 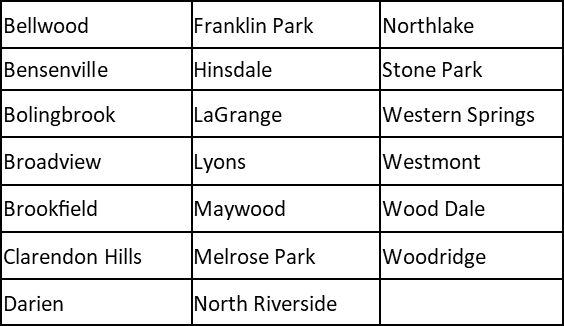 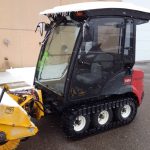 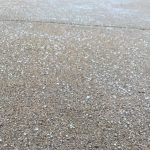